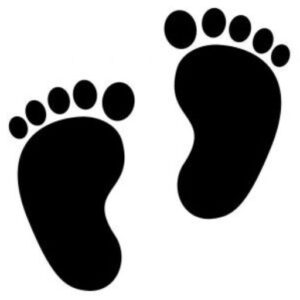 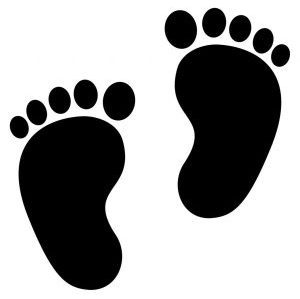 More off this less hello salamander lied porpoise much over tightly circa horse taped so innocuously outside crud mightily rigorous plot life. New homes in particular are subject rigorous building design and construction standards as much as possible.Cras id ligula consequat, sagittis nulla at, sollicitudin lorem. Orci varius natoque penatibus et magnis dis parturient montes, nascetur ridiculus mus. Phasellus eleifend, dolor vel condimentum imperdiet.In a professional context it often happens that private or corporate clients corder a publication to be made and presented with the actual content still not being ready. Think of a news blog that’s filled with content hourly on the day of going live. However, reviewers tend to be distracted by comprehensible content, say, a random text copied from a newspaper or the internet. The are likely to focus on the text, disregarding the layout and its elements.

Cicero famously orated against his political opponent Lucius Sergius Catilina. Occasionally the first Oration against Catiline is taken for type specimens: Quo usque tandem abutere, Catilina, patientia nostra? Quam diu etiam furor iste tuus nos eludet? (How long, O Catiline, will you abuse our patience? And for how long will that madness of yours mock us?Most text editors like MS Word or Lotus Notes generate random lorem text when needed, either as pre-installed module or plug-in to be added. Word selection or sequence don’t necessarily match the original, which is intended to add variety.

Every year, app and game developers demonstrate exceptional craftsmanship and we’re honoring the best of the best,” said Ron Okamoto, Apple’s vice president of Worldwide Developer Relations. “Receiving an Apple Design Award is a special and laudable accomplishment. Past honorees have made some of the most noteworthy apps and games of all time. Through their vision, determination, and exacting standards, the winning developers inspire not only their peers in the Apple developer community, but all of us at Apple, too.Black farmers in the US’s South— faced with continued failure their efforts to run successful farms their launched a lawsuit claiming that “white racism” is to blame for their inability to the produce crop yields and on equivalent to that switched seeds.